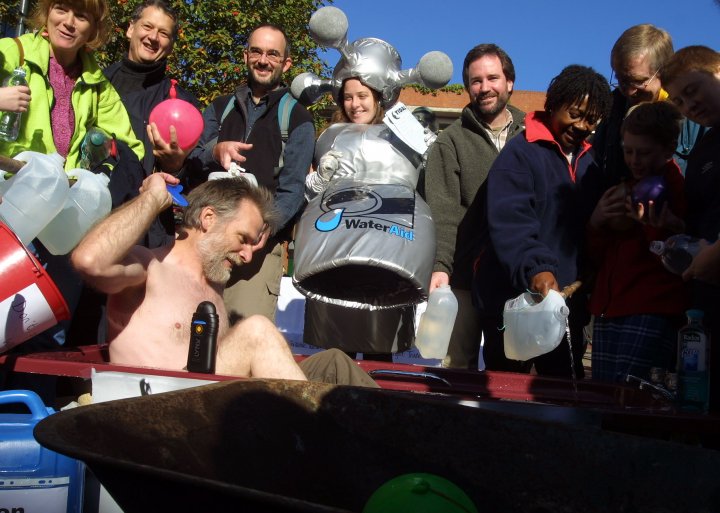 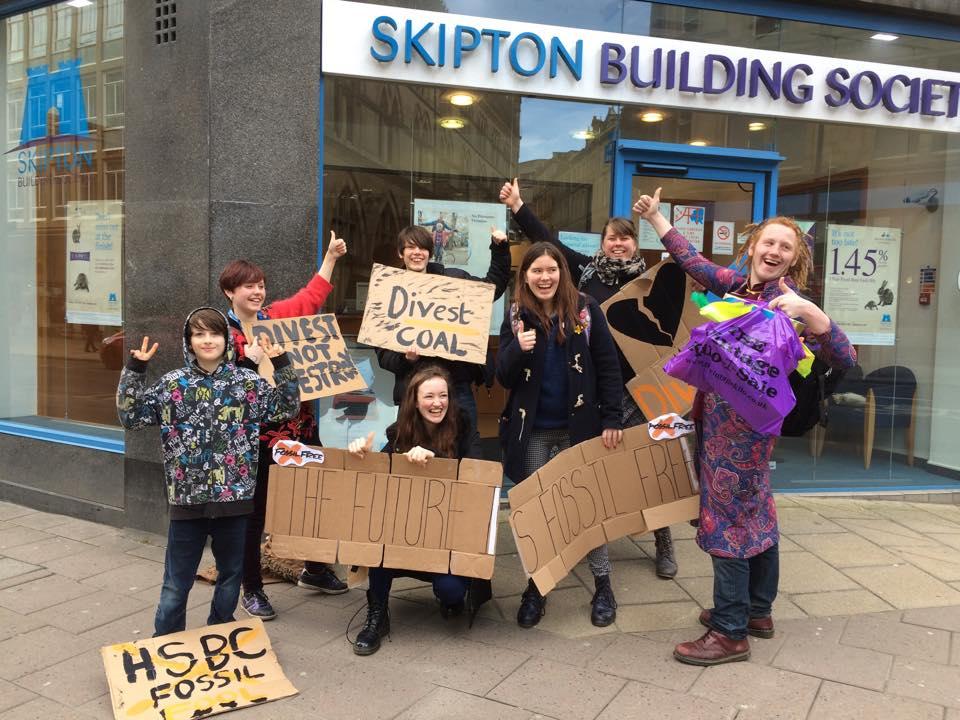 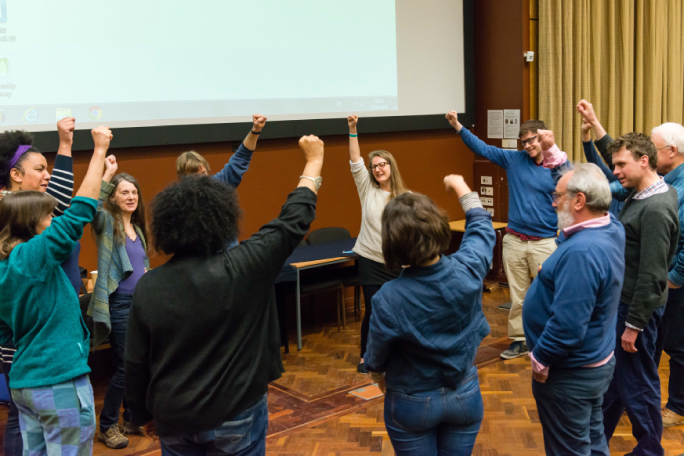 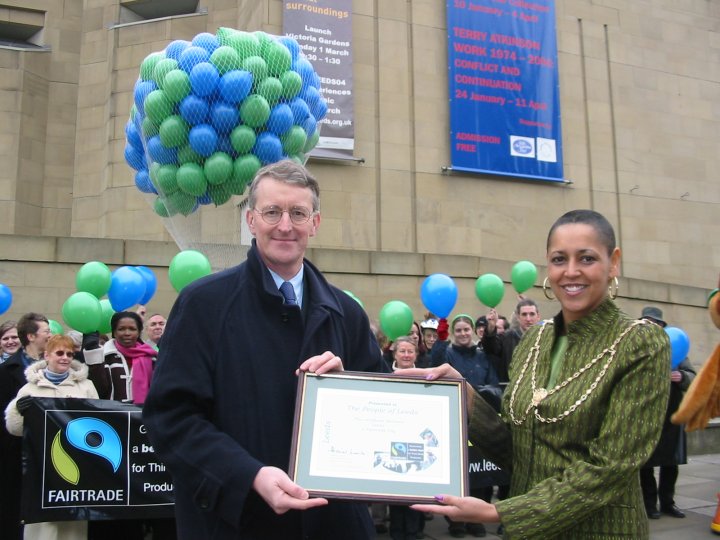 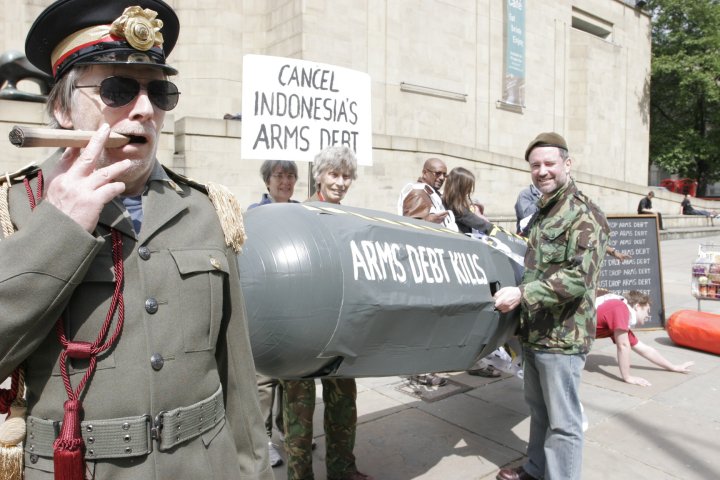 Building effective campaigns and groups can be really challenging, and a difficult process to start. We’re here to help you build sustainable campaigns and hit the ground running by providing locally-rooted long term support, infrastructure, and resources.

We prefer to design bespoke workshops around the groups needs. Here are a few examples of sessions we could run with your group:

If you would like to discuss an idea or request support for your group get in touch with maia.kelly@leedstidal.org

Grassroots groups often struggle  to apply for the funding they need to increase their impact. This regularly bottlenecks campaigns from capitalising on key political moments. We also offer more long-term support and project incubation to help new or existing groups increase their capacity.  Please read our Campaign Support Offer to find out more about how it works and our eligibility criteria.

If this sounds like something your project needs get in touch with maia.kelly@leedstidal.org to discuss your idea.

Here's some of our handy online tools and resources to support your activism and campaigning: 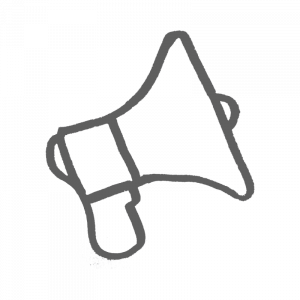 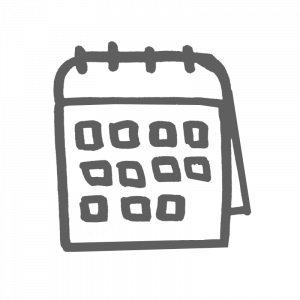 Find out where to go to get involved in making change in Leeds with the Leeds for Change activist calendar.

Use our Leeds for Change Venue finder tool to locate the best place to hold your meetings and events. 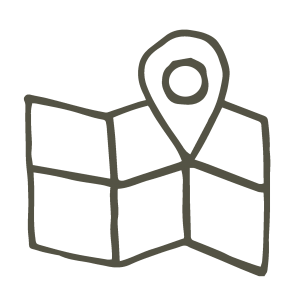 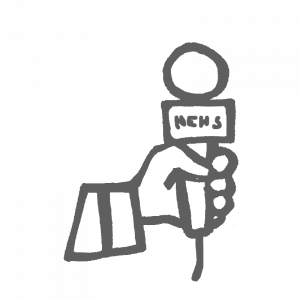 We’ve compiled a comprehensive list of local, regional and national media and press contacts for you to send your press releases to.

If you’d like some tips and advice on how to write press releases, pitch stories, build relationships with journalists and communicate your messages effectively email maia.kelly@leedstidal.org

We’ve made an easy-to-use Access and Inclusion Guide to help ensure everyone feels comfortable and able to engage in your events and actions. 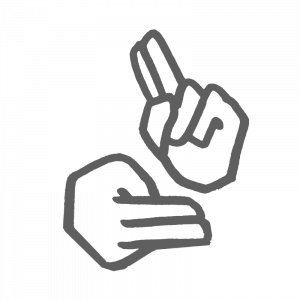 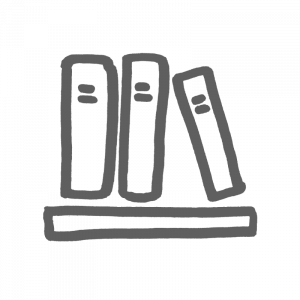 Check out our Leeds for Change resources page to find recommended resources for change-making.

Since June, 2019, Tidal has been actively supporting Our Future Leeds (OFL). OFL was originally started as a response to the Leeds City Council’s Climate Emergency Declaration, which has the aim of getting Leeds to be carbon neutral by 2030. OFL’s goal is to build a people-powered movement to create a sustainable, liveable, safe and socially just Leeds by 2030.

Our Future Leeds is based on four core activities:

You can read more about OFL on their website www.ourfutureleeds.org

Tidal has been supporting OFL to strategise how to achieve their ambitions and plans. In particular Tidal has been helping to facilitate conversations around identity, purpose, principles, as well as writing funding bids to help bring the project's vision of a Leeds Climate Emergency Hub to life. We have secured funding from the charitable foundation Polden Puckham that will support an OFL worker, and have recently submitted a partnership bid to the Lottery’s Climate Action Fund for further campaigning roles in the movement.

Over the years we’ve helped to launch and develop many powerful global justice campaigns and groups including: 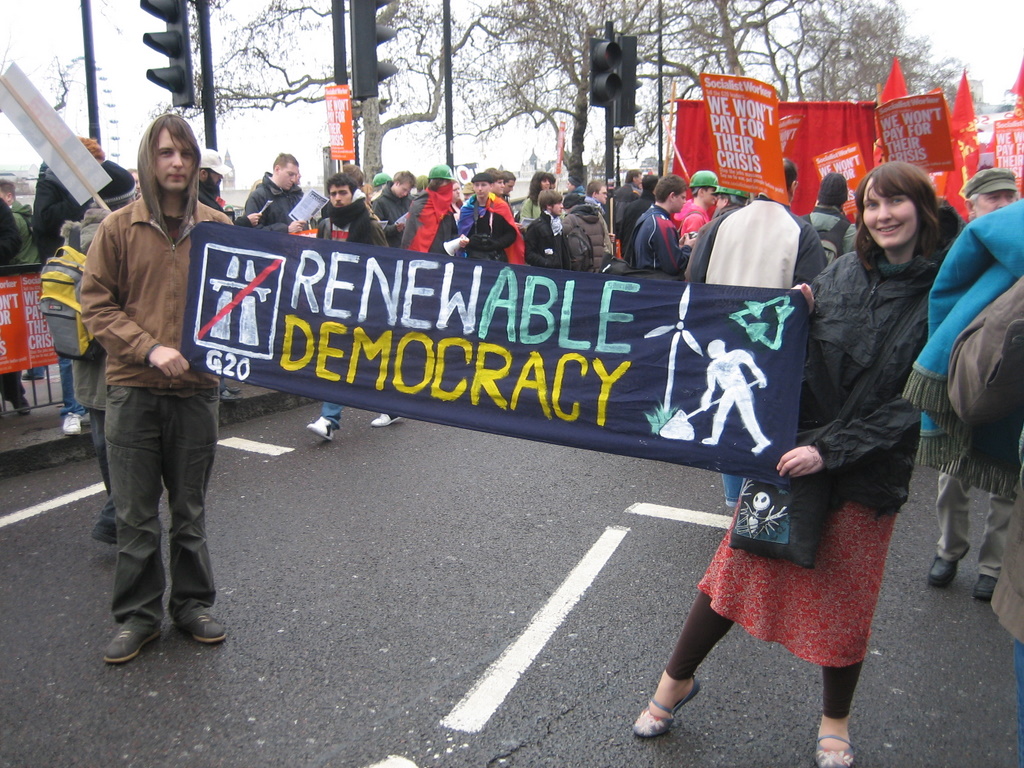 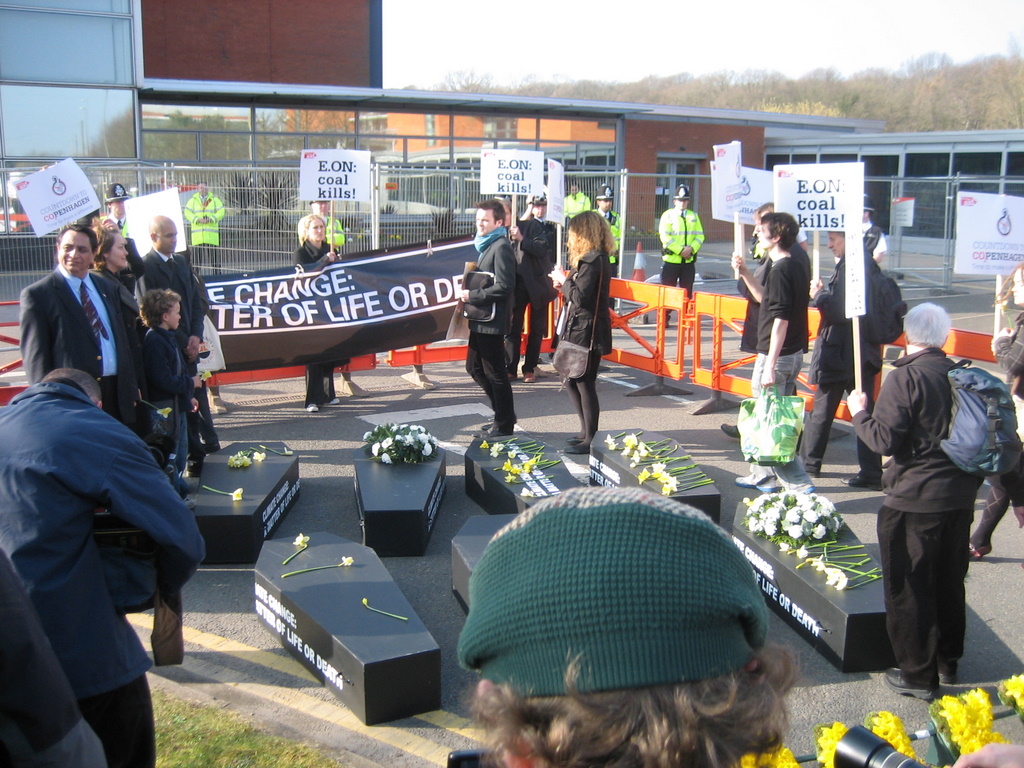 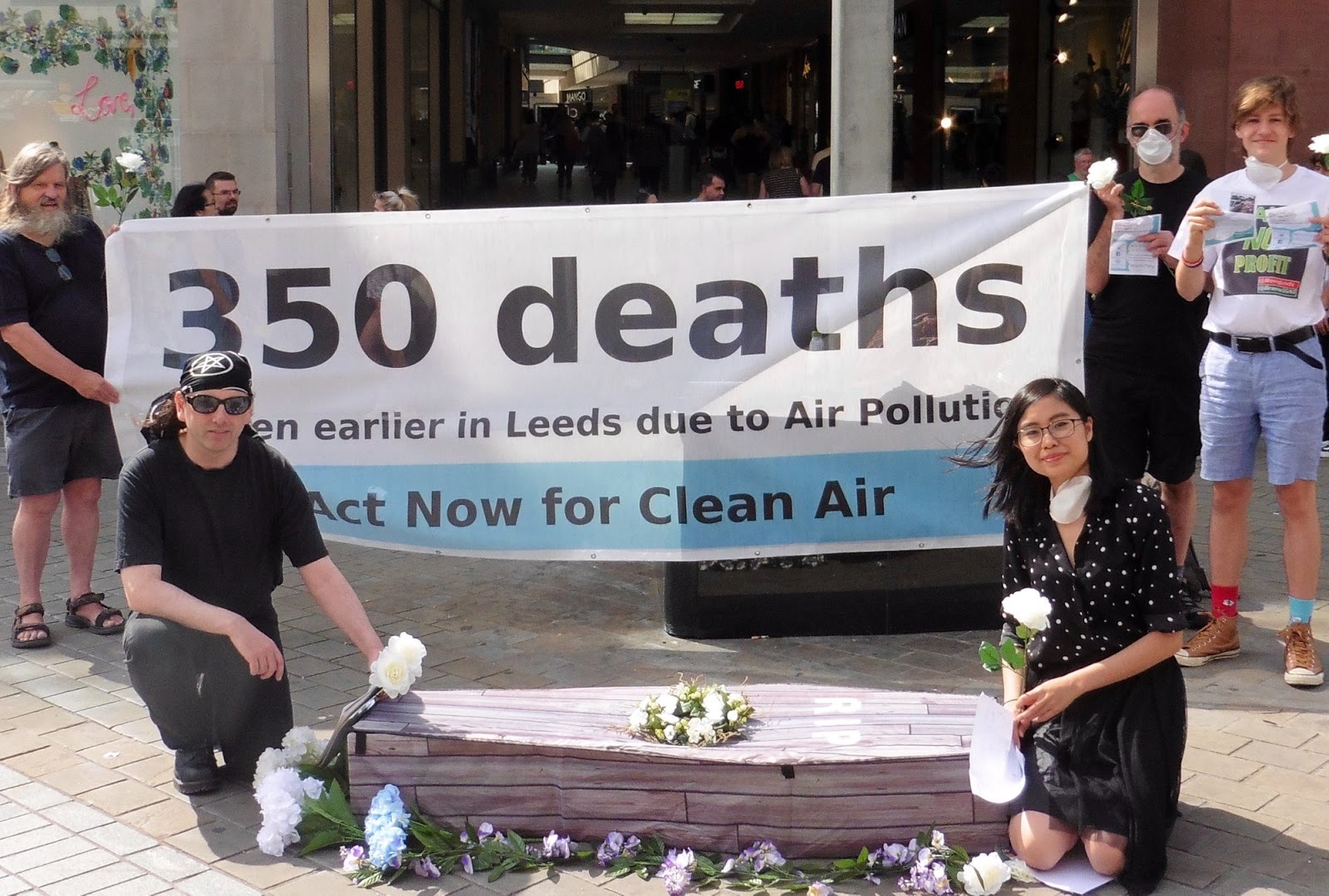 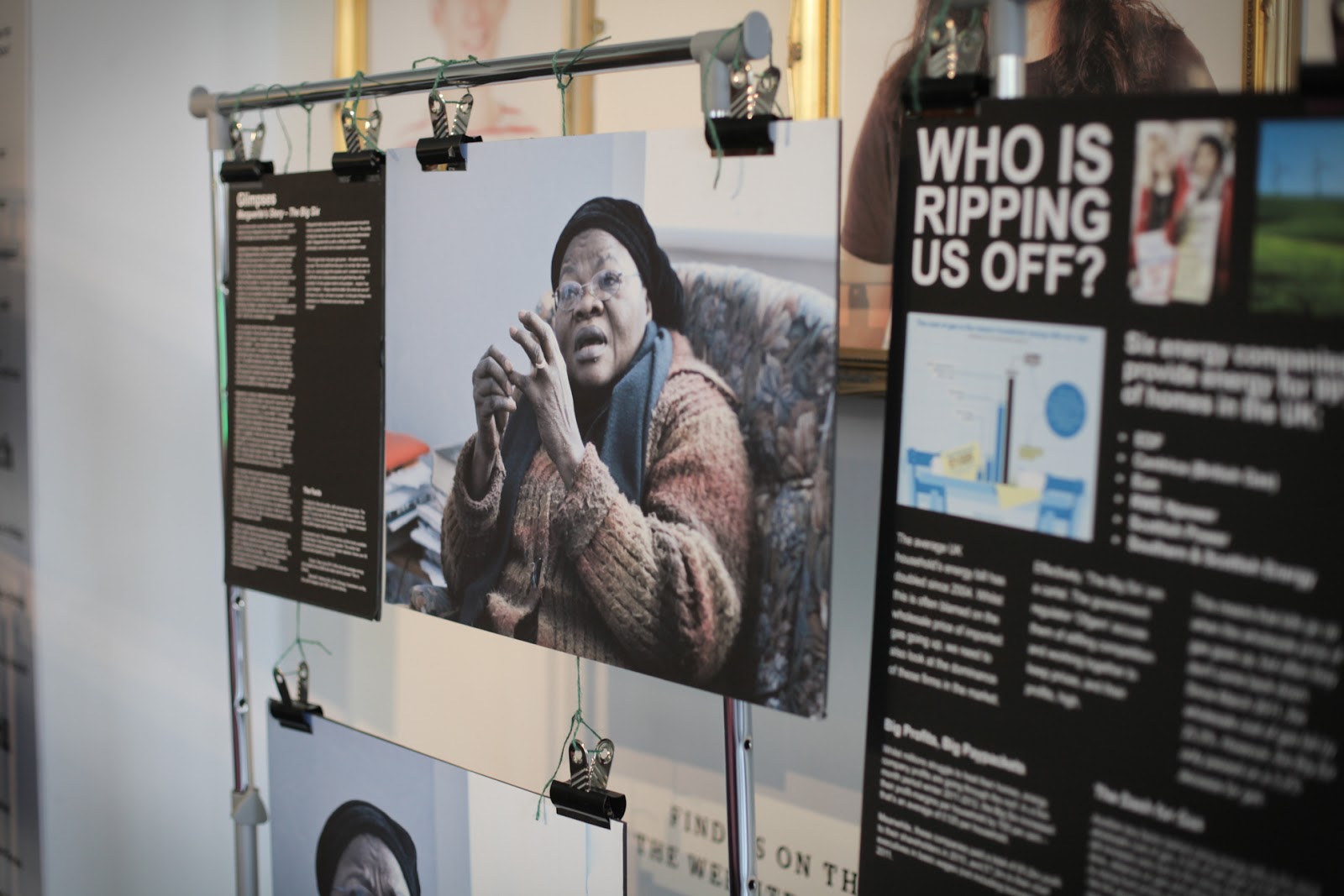